Products
Show all results for ""
Menu
Your cart

Your cart is currently empty.

An Inside Look at the Sistahs In Business Expo 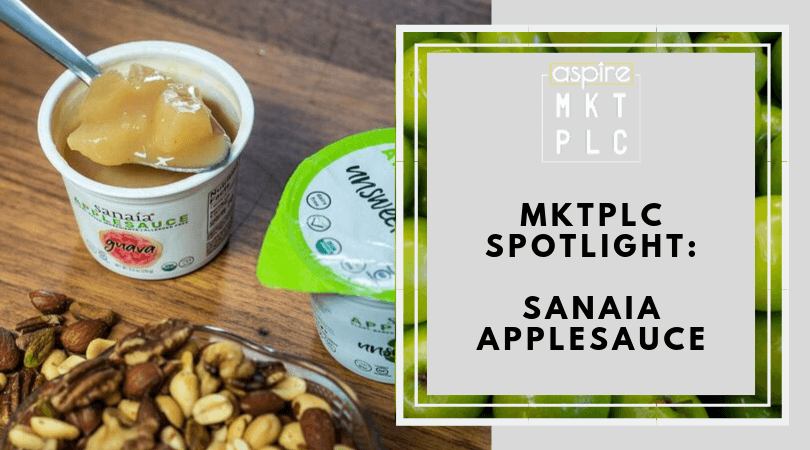 The Sistahs in Business Expo is the only multi-city, small business expo in the country and was created to celebrate and uplift entrepreneurial women of color – a group of women that also happens to be the fastest and largest demographic of entrepreneurs in the nation. AspireTV jumped at the chance to attend when our marketplace vendor, sanaía applesauce extended us the invite! The event was filled with tons of black girl magic, especially from sanaía applesauce CEO & Founder Keisha Smith-Jeremie, who spoke on the vision behind the brand during the Founder’s Chat segment of the expo. She highlighted the power of #blackgirlmagic and expressed how, “sanaía’s acceleration as a company has been fueled by women of color that said YES!”

Keisha attended the University of Virginia and it was there that she realized that the abundance of fruit she was accustomed to growing up with on a Caribbean island, was no longer readily accessible. It was during her college years that she made her very first batch of applesauce – making do with what was available in the Shenandoah Valleys of Virginia – that many of her peers fell in love with.

“This was an idea that wouldn’t let go of me,” Keisha expressed, “I couldn’t put it down.”

With the product being 20+ years in the making, it was not until about two years ago, with the plant-based movement really taking off, that Keisha decided to hone in on applesauce, which she says people don’t even realize is the original plant-based snack. Her aim was to make the treat more exciting for adults using flavors that she grew up with in the Bahamas as an inspiration. 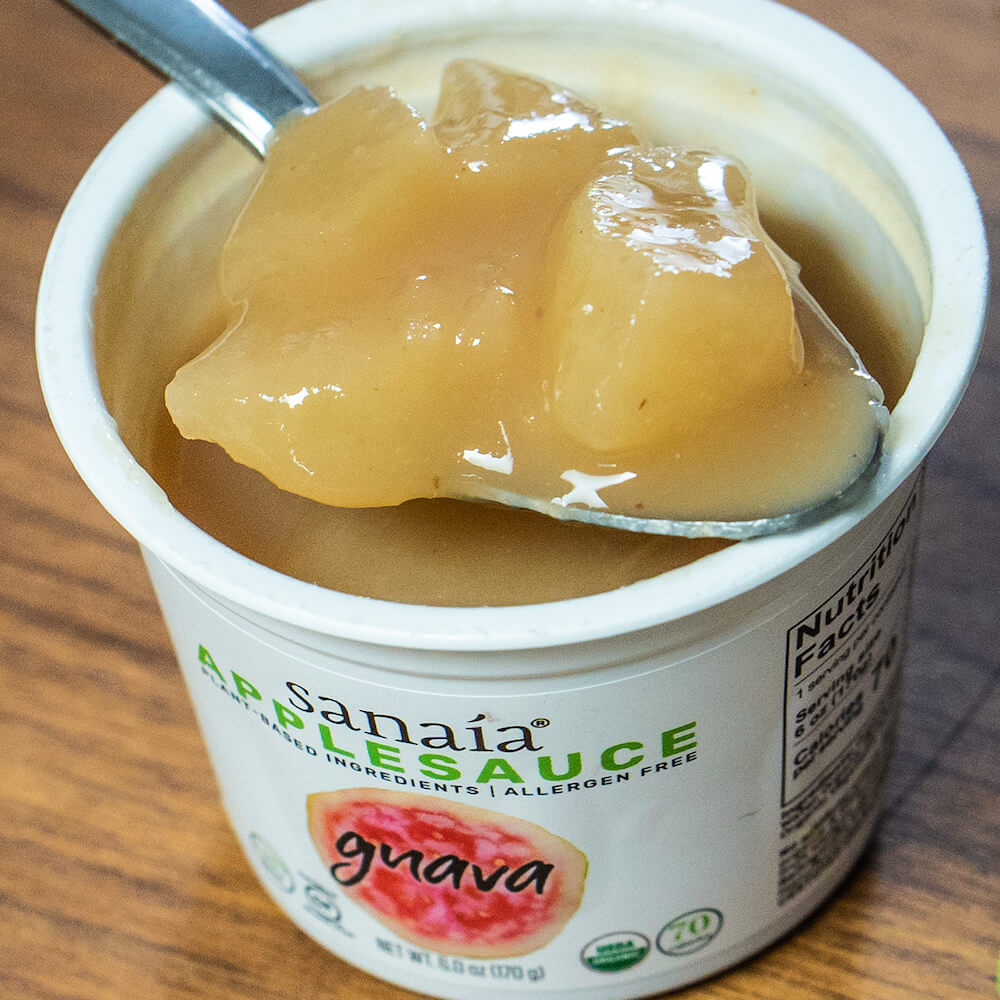 Everything about the brand was hand selected by Keisha even down to the name which she and BFF Latoya Anderson, also from the Bahamas, actually came up with on the fly just hours before an event that would launch the product. Taking the middle name of Latoya’s daughter, they came up with the name sanaía,despite people’s beliefs that it should be changed because it would not be “easy to pronounce.” Truly believing that having a name that is clearly ethnic and cultural sitting on Walmart shelves was more important than whether people would get the name right. Keisha had confidence that people would “figure out how to pronounce it like they figure out everything else.” She loves that her niece, as a little girl of color, is growing up in a world where her name can -and is – becoming a household name as the brand is currently in over 800+ Walmart grocery stores and can even be found right on our aspire MKTPLC . sanaía applesauce is a brand that appeals to the re-imagination of childhood treats for adults and the belief that, “what we eat, provides us with the fuel we need to live the life we want.”
Back to MKTPLC Diaries

()
has purchased Journey Backpack 👏
ago Verified